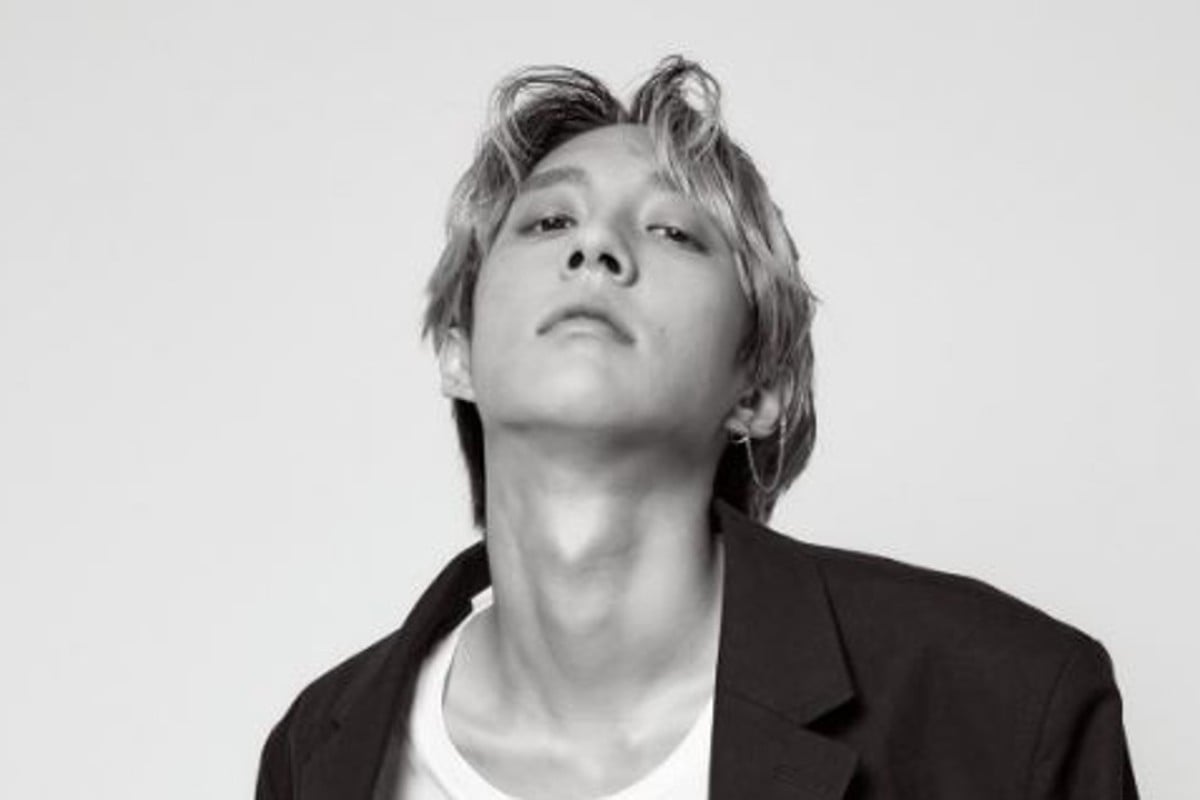 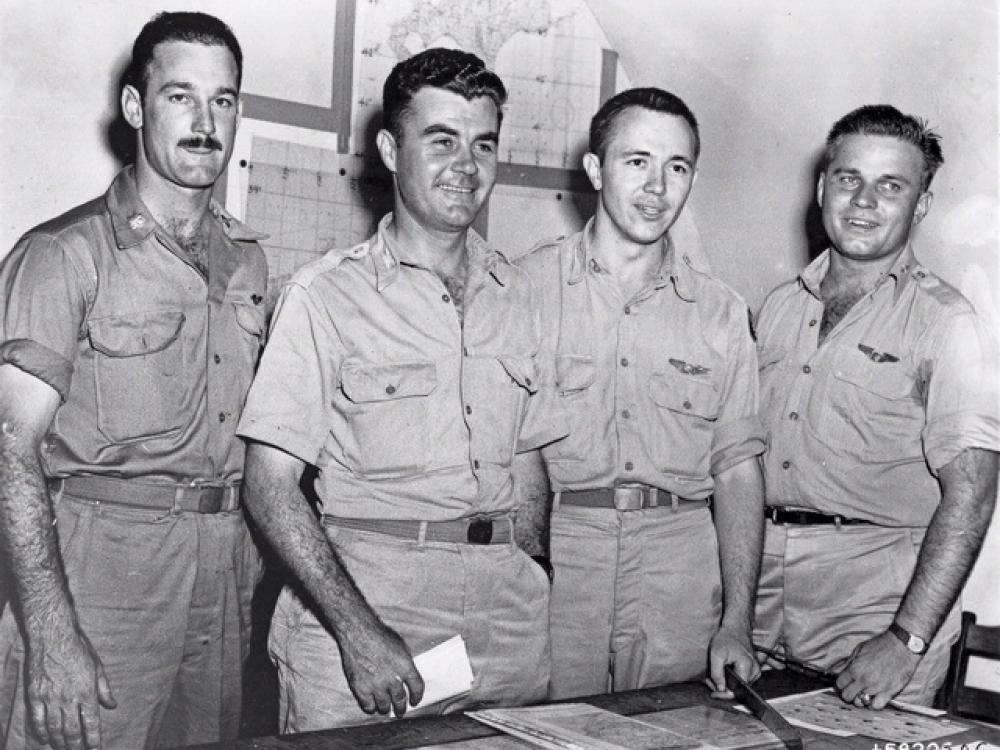 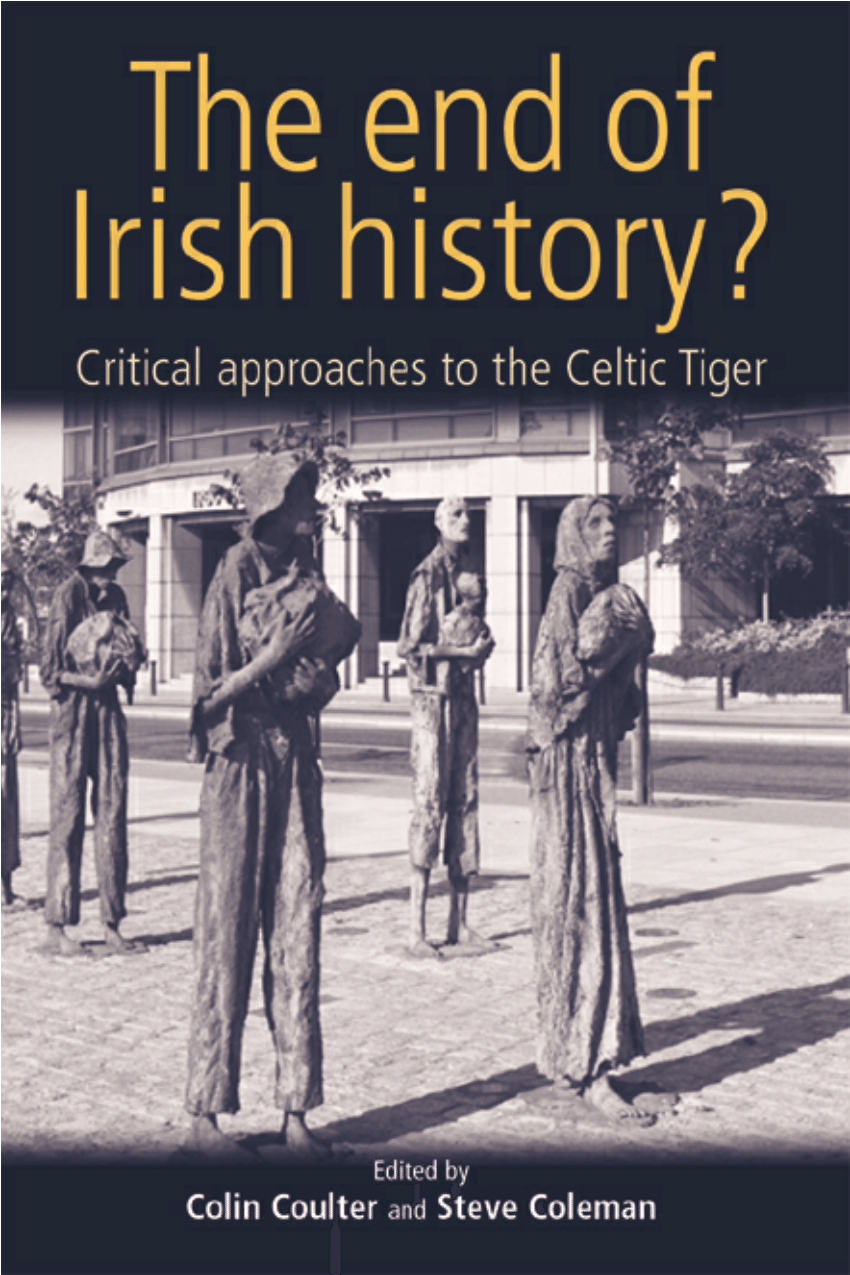 Willem Arondeus (22 August – 1 July ) was a Dutch artist and author who joined the Arondeus was openly gay before the war and defiantly asserted his sexuality before his execution. The poems and stories he had written in the s went unpublished, but in the year he published two novels, Het.