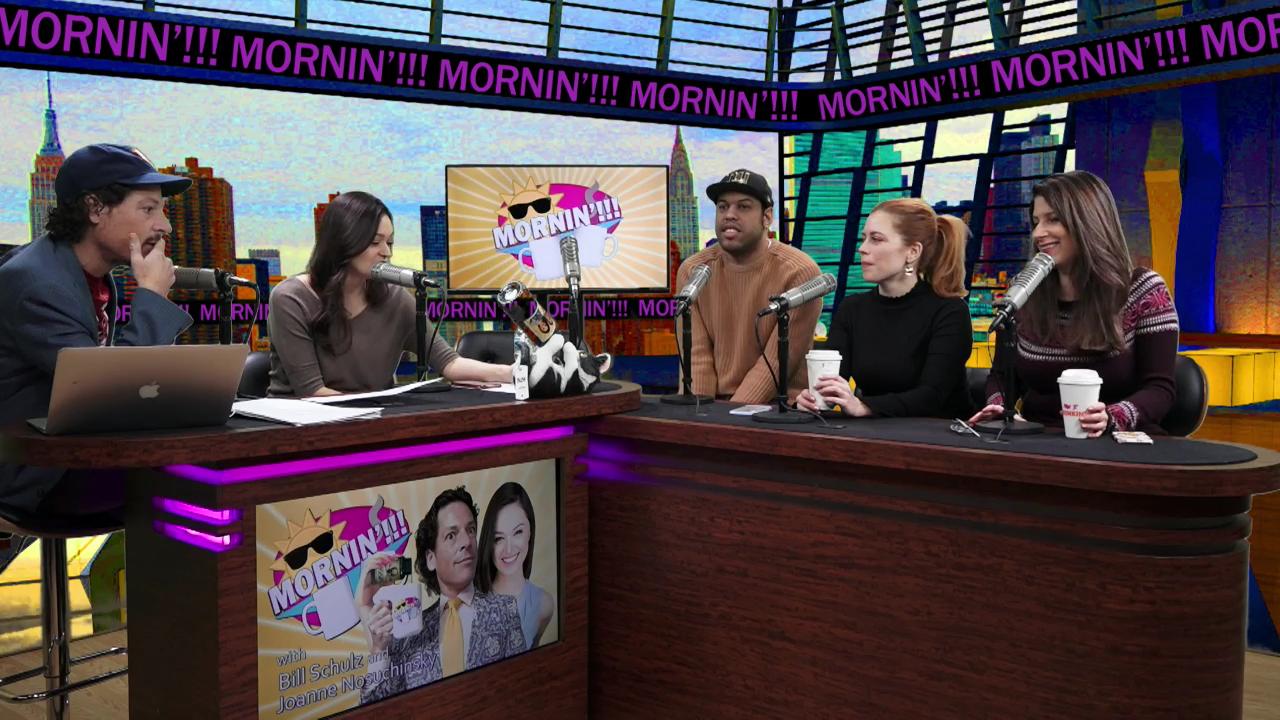 "Ether" is a song by hip hop recording artist Nas, from his 2001 album Stillmatic. The song was a response to Jay-Z's "Takeover", a diss track directed followed by a Screwed voice of 2Pac saying "Fuck Jay-Z", originally taken from the song " Fuck Friendz". Jin used the instrumental of the song to diss Rosie O'Donnell. 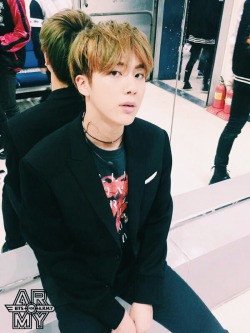 Jin The Emcee has released a track called, F*ck Jay-Z – aimed at creating controversy. On the track, Jin mocks hip hop's interest in beef, and at.

typical jin weakness (am not a fan), and hes right tha only reason i listened to this was 'cos of tha Fuck Jay Z tag and for Jins attention: Mr Jin.